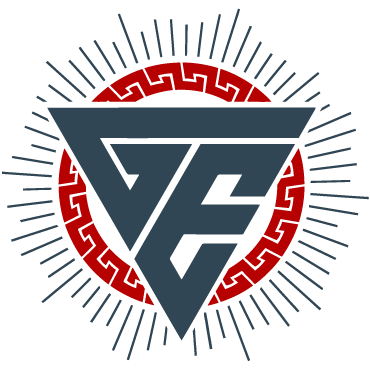 We are in a fascist-schizophrenic situation in which the authorities deliberately spray chemicals that cause chemical pneumonitis in the sky, and after people get sick, we are told that too much "freedom" spreads the "virus" and stricter restrictions are needed.
If the state is so worried about our lungs, why does it allow such madness? And in general, how do the preparations they pour on us fit into the measures for cleaner air and the restrictions on car traffic in cities? What is the logic of dividing cars into European standards and determining in which areas to move according to how much they pollute since you are equally poisoning the entire populated area with chemicals on top?

There seems to be nothing human left in these creatures and we must deprive them of their meaningless existence as soon as possible! 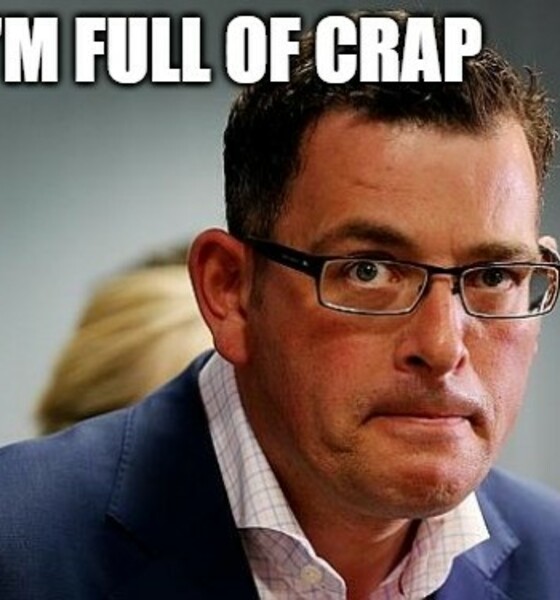 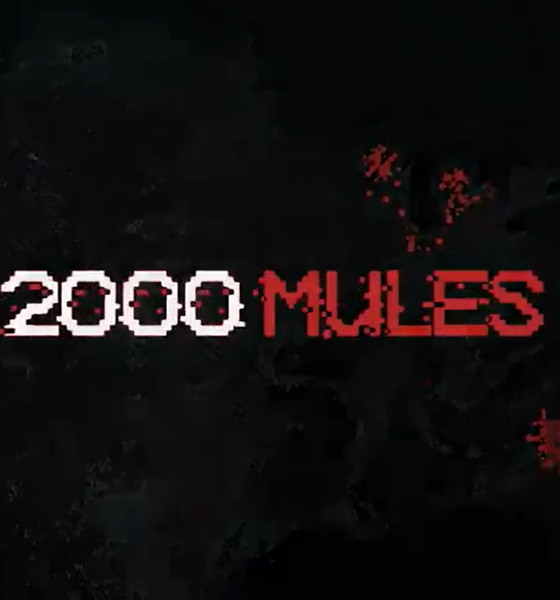 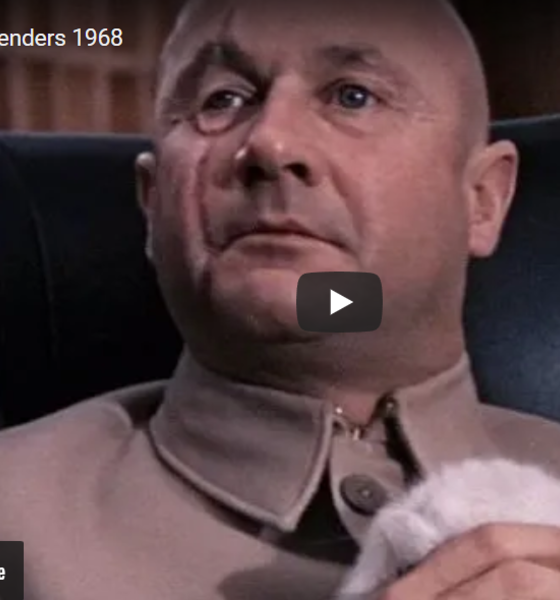 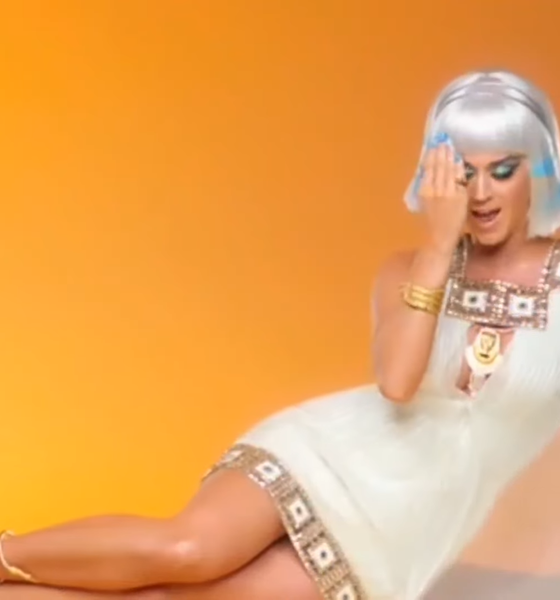 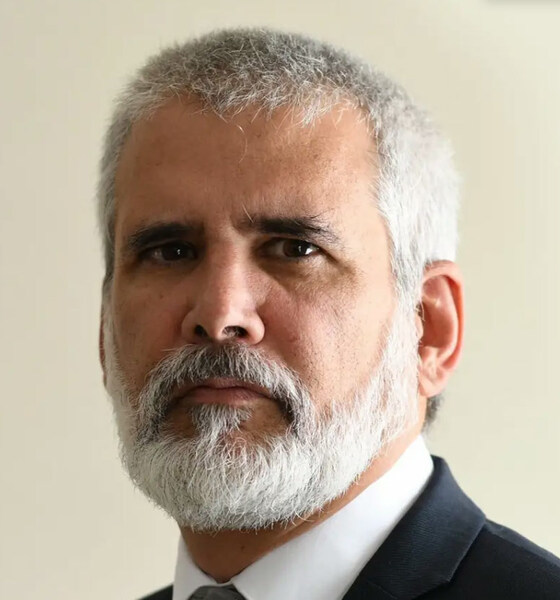 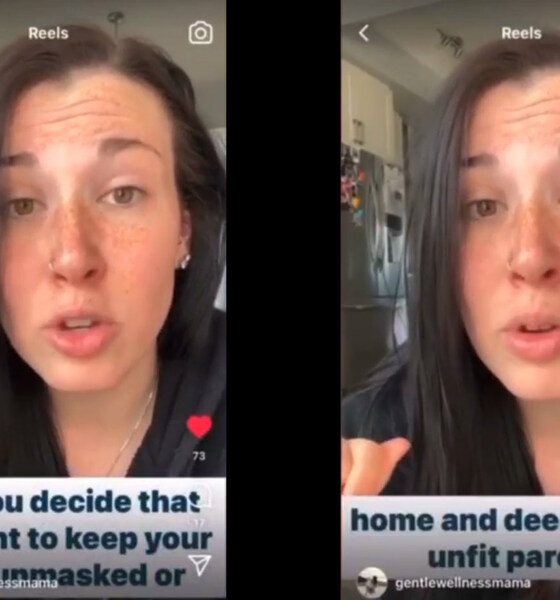 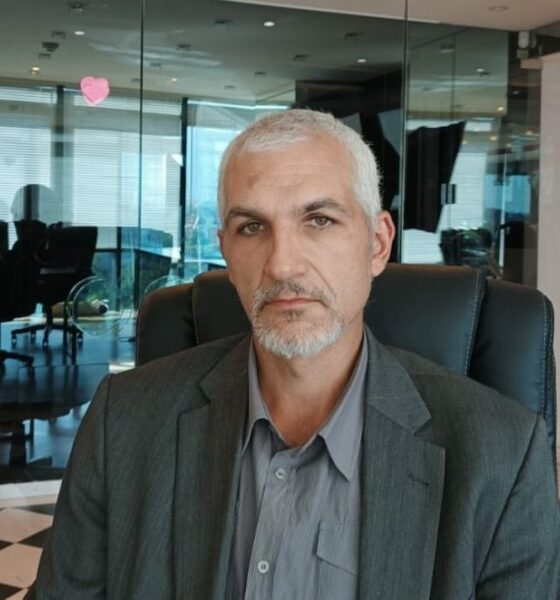 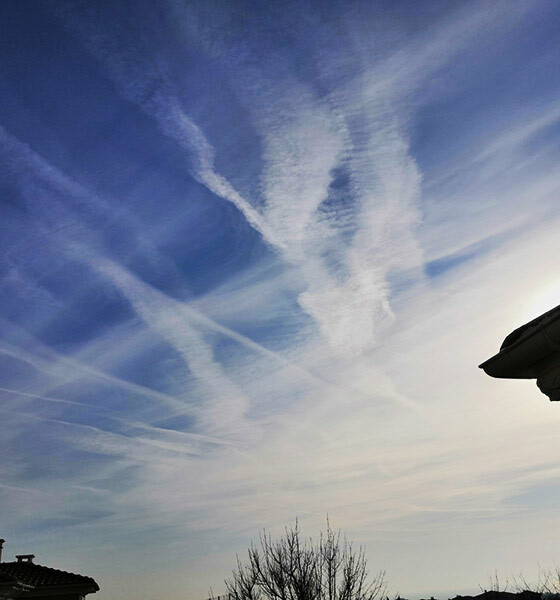 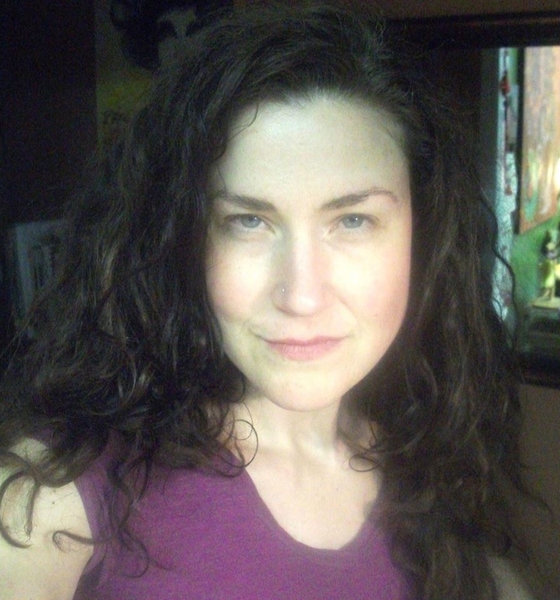 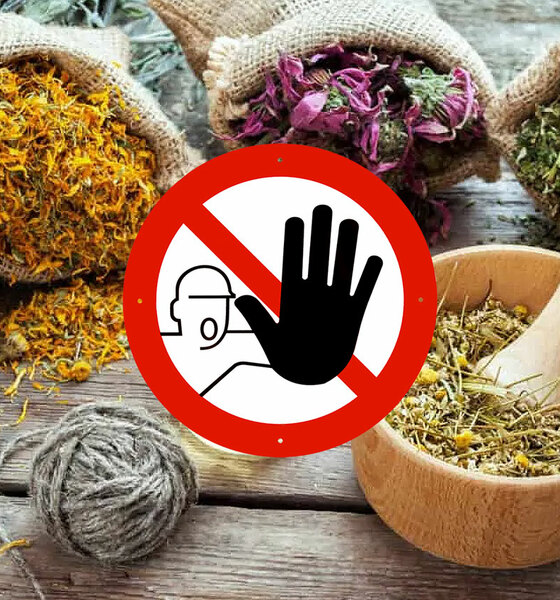 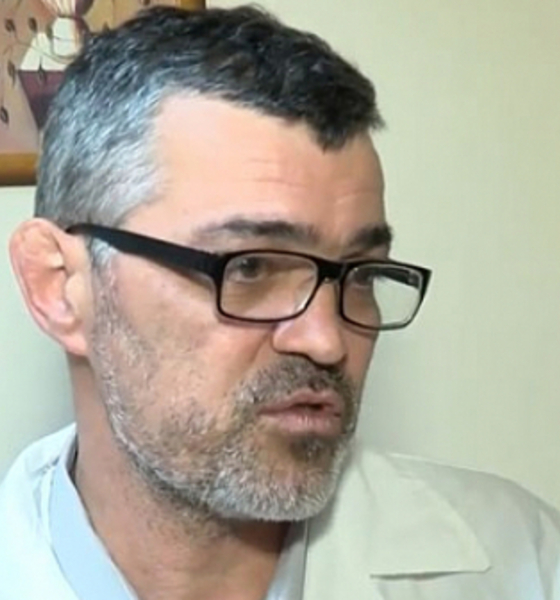 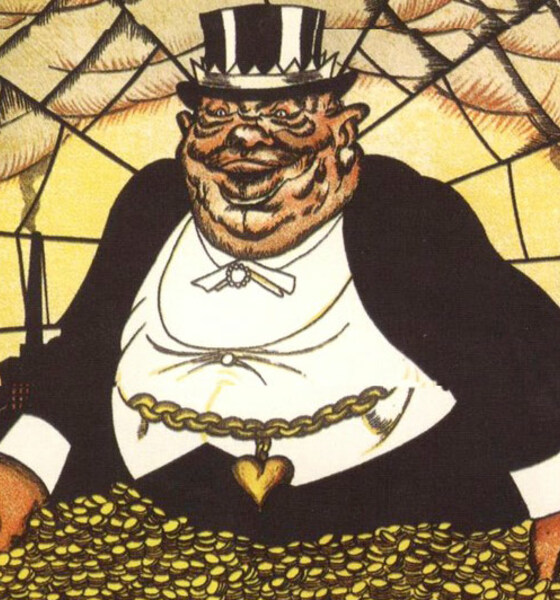 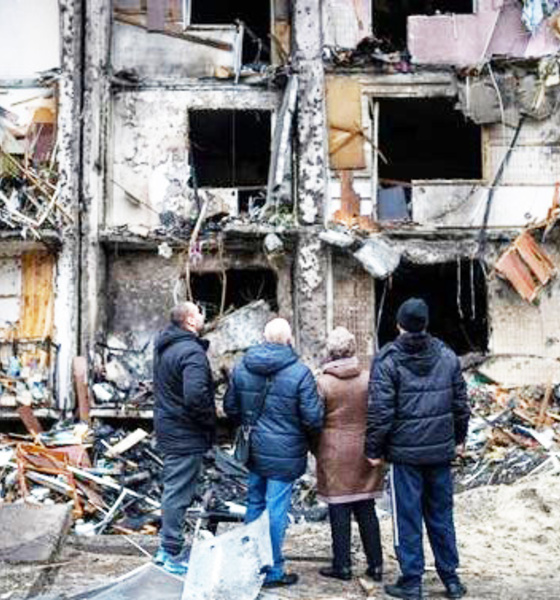 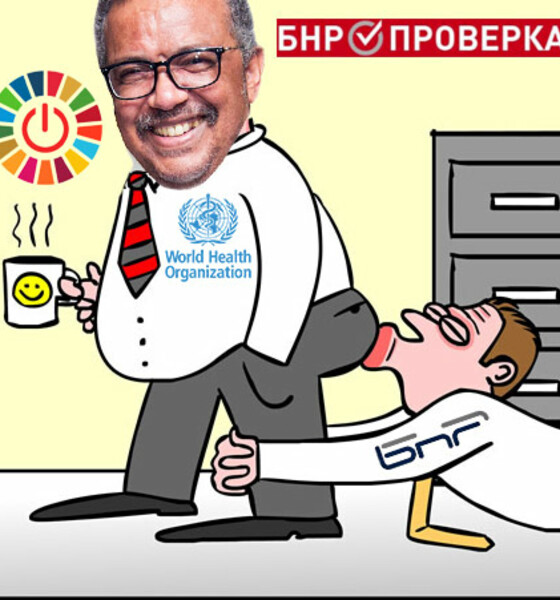 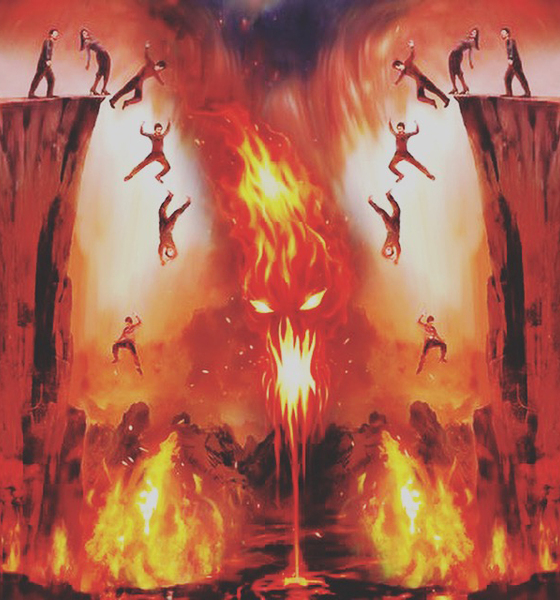 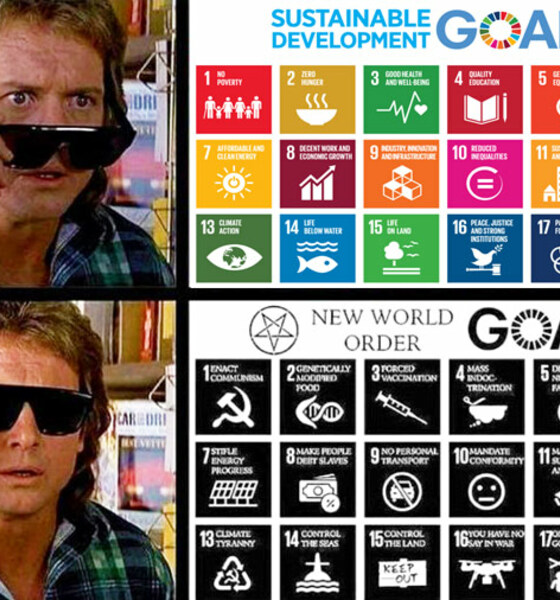 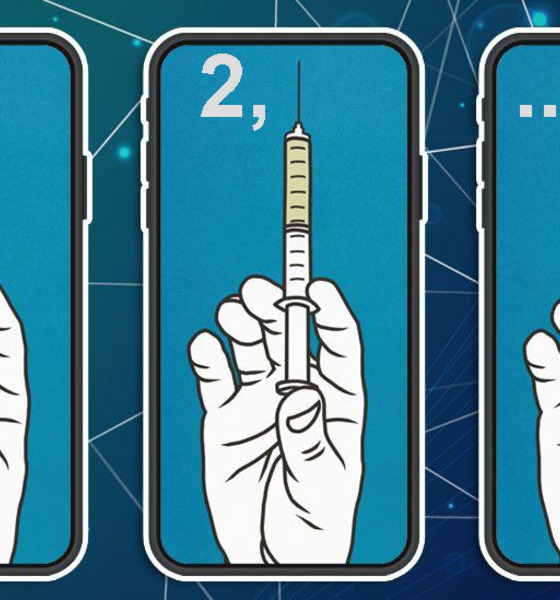 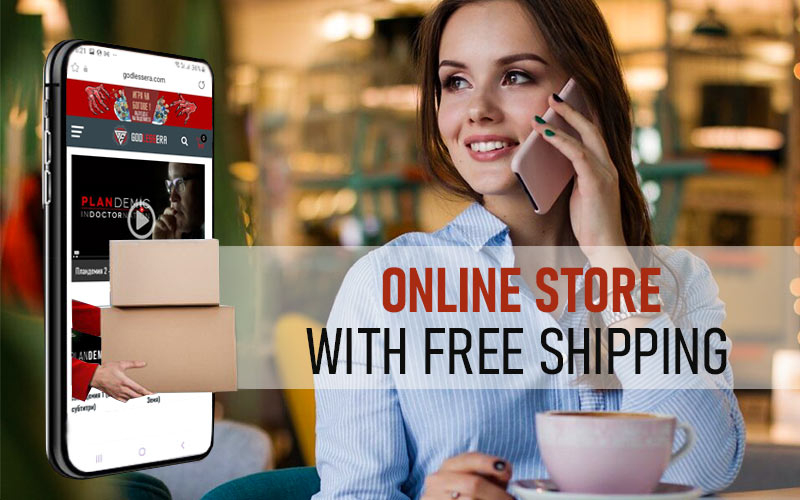