GAME OF GODS I - The Rise Of The Fall | Books | GodLessEra 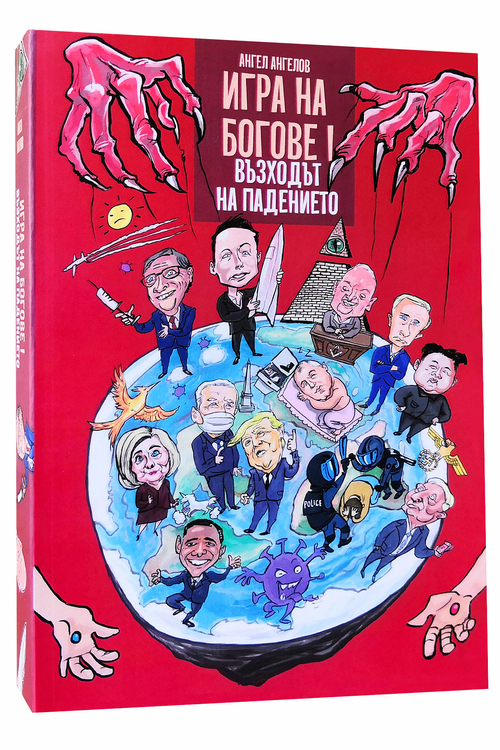 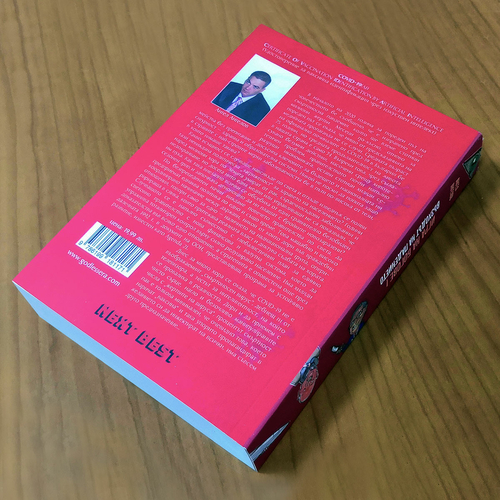 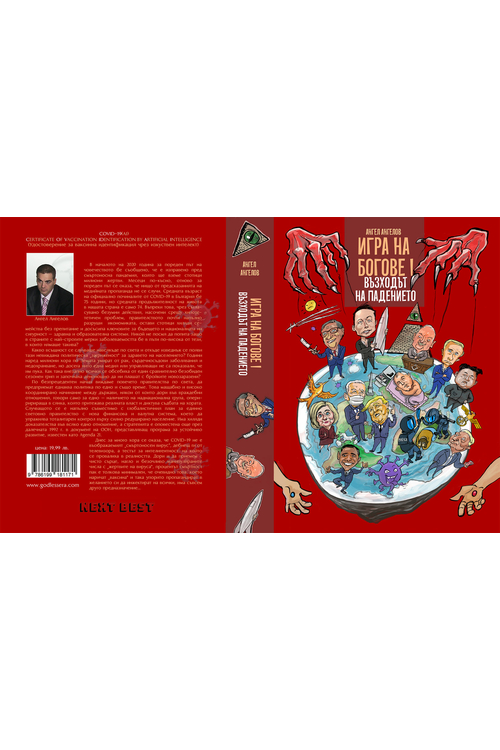 GAME OF GODS I - The Rise Of The Fall

ATTENTION: Due to the many inquiries from users, we want to clarify that this version of the book is also uncensored. Its only difference from the previous edition is the grammatical editing and the availability of over 10 pages of new information.

What is happening and why the world seems to "suddenly" go crazy - a different point of view that you will never meet on television and the official media.

We are witnessing fascist terror and unprecedented censorship, carried out with the assistance of all major information platforms. But what is the motive for such actions, since the truth does not afraid of investigation? The prohibition of freedom of speech is a prohibition of freedom of thought, and this is tyranny and a crime against humanity. So anyone who tries to normalize it must be caught and punished with the most severe punishment!

In early 2020, we were once again told that we are facing a deadly pandemic that would take hundreds of millions of lives. Months later, once again, it turned out that none of the predictions of the media propaganda happened. The average age of the officially deceased from COVID-19 in Bulgaria was 75 years, but the average life expectancy in our country is only 74. However, through concerted insane actions against a hypothetical problem, the government almost destroyed the economy, leaving hundreds of thousands of families without a livelihood and ruined the key to the future and our national security - health and education systems. No one dared to ask why the incidence was many times higher in the countries with the strictest measures than in those where there were none?

What was really going on all over the world, and where did this unprecedented political "concern" for the health of the population suddenly come from? For years, millions of people on Earth have died of cancer, cardiovascular disease, and malnutrition, but so far no media or government has shown that they care. How did everyone suddenly become obsessed with a relatively harmless seasonal flu and start scaring us around the clock with the number of newly infected?

In an unprecedented way, we see most governments around the world pursuing the same policy at the same time. This large-scale and highly coordinated undertaking between states, some of them even in hostile relations, speaks of only one thing - the existence of a supranational group operating in the shadows, which has real power and dictates the fate of the people. What is happening is fully compatible with the globalist plan for a unified world government with a new financial and monetary system to exercise totalitarian control over a greatly reduced population. There are thousands of pieces of evidence in every way, and the strategy was announced back in 1992 in a UN document on a sustainable development program known as Agenda 21.

Today, for many people, it turns out that COVID-19 is not the imaginary "deadly virus" lurking on TV, but the intelligence test they failed in reality. Even if we accept with pure heart, brazenly and brazenly manipulated the numbers of "victims of the virus", the mortality rate is still so minimal that apparently what they call a "vaccine" and so persistently propagandize in their desire to inject everyone, there is quite another purpose…